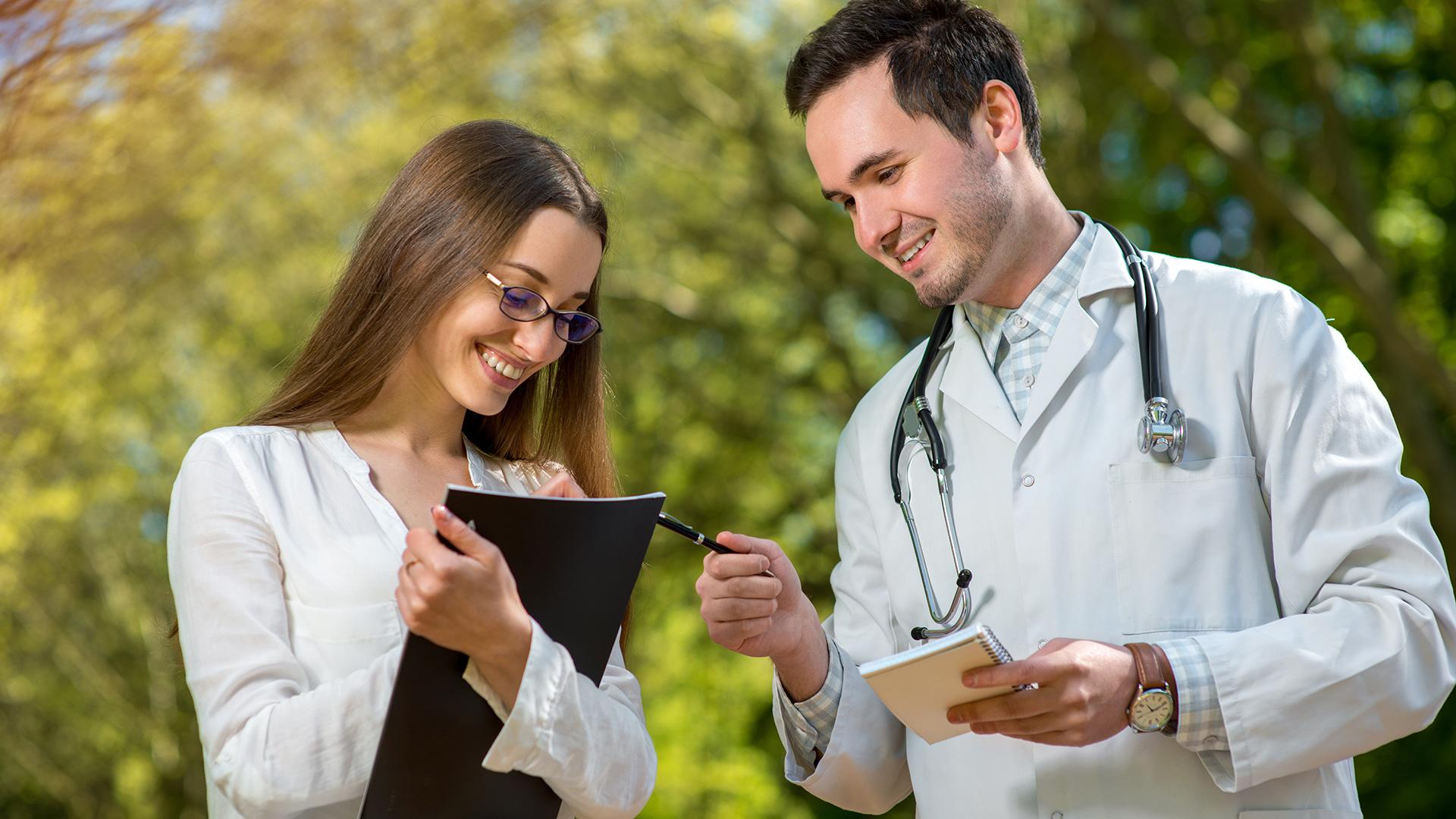 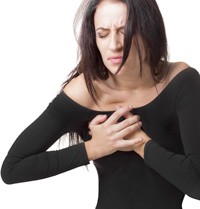 The American is in the highest risk category for coronary disease, especially if he is in the social segment that emphasizes a sedentary way of life and a rich and unwholesome diet. There are some countries of the world where the risk of having a heart attack is quite low. By studying their lifestyles we have discovered many things to help us make our way of living more healthful. In some countries of the world, the blood fats are quite low, cholesterol being around 90 to 120, whereas in the United States we have not been excited if an adult shows a cholesterol level of 200 to 250. We now believe, however, that a cholesterol level below 180 is beneficial and the lower the better. The heart attack rate is four times greater if the cholesterol is above 260 than if it is below 200. A mere 10% reduction in cholesterol reduces by 25% one’s likelihood of having a heart attack. The same can be said generally of triglycerides, another type of blood fat. The ideal for triglycerides is surely below 140, and probably below 100 is safer. Many people can achieve an enviable triglycerides level the same as their age. The heart attack rate is two times higher if the triglyceride level is above 250 as compared to below 170. Ninety percent of overweight people have increased triglycerides. Other causes of increased triglycerides are alcohol, sugar, the fatty acids in dairy products and the refined carbohydrates such as white bread, white flour products, white pastries, and white starch. Even large quantities of fruit juices or very sweet or dried fruits (dates, raisins, and figs) may increase triglycerides.

One can bring the cholesterol down by reducing the fat content of the diet, by increasing exercise, and by learning to deal with tension. One good way to deal with tension is through vigorous exercise. Exercise neutralizes tension. Face squarely those things that trouble you and deal with each one dispassionately and kindly. 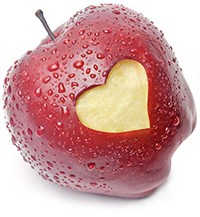 The fat content of the diet can be effectively lowered by decreasing all animal products, and by omitting margarine, mayonnaise, fried foods and cooking oil. There are excellent substitutes for spreads that have no oil. At LifeStart Seminars, we find that a total vegetarian, low-fat diet will invariably lower the blood cholesterol by up to 200 points within a month’s time (the higher the original level, the more the drop). Drug companies are overjoyed if their cholesterol-lowering products achieve a 10 to 15 point decrease in six months.

There are two sources of cholesterol in the body: those that are manufactured from any food including foods of plant origin, and preformed cholesterol which is only of animal origin. No plant food contains cholesterol. Stress hormones use cholesterol as a part of their molecule, and those who are under much emotional tension will rind that this matter of itself can cause the blood cholesterol to go up.

The way that high blood fats increase the likelihood of having a heart attack is that the fat in the blood can enter the walls of the arteries. One way a plaque develops in an artery is that over a small area of injury, which may occur from using tobacco or other irritating substances, a microscopically thin layer of clot forms. At the same time fat and cholesterol pour through the break and are deposited in muscle fibers within the vessel wall. During the next few hours or days the clot “organizes” and eventually forms a scar. That injury is now healed, but there is weakness characterized by the presence of the scar. The next time the body encounters that same or another injury, the weakened area is most likely to be the site of a second microscopically thin clot with the disposition in the same way as previously. Now the scar itself may be large enough to take on a few globules of fat, not yet big enough to bulge, but just big enough to be seen on a microscopic section. Through the years with layer upon layer of clot, then scar, and then fat, cushions of plaques are built up in many arteries in the body. When all the arteries of the body are affected, certain arteries are more involved than others. Because of the disseminated nature of the disease, however, the replacement of the few arteries that are the most severely affected is not the answer to atherosclerosis. The answer is to be found in the change of lifestyle that will decrease one’s cancer risk.

Several other things increase one’s risk of having a heart attack, such as being overweight, having poor posture especially stooping, having a low vital capacity (the ability to blow out a large volume of air after taking a full inspiration), hypertension, reduced exercise, increased intake of sugar and alcohol, a pulse over 80, emotional stress, hereditary predisposition, and coffee. Our campaign to reduce heart attacks is being successful and the death rate from heart attacks has fallen approximately 30% in the last thirty years, at least in the United States. This is not true in many other western nations, however, who have not had as vigorous health education campaigns as we have. But the total deaths from all heart disease still hovers at around a half million a year, which is a totally unacceptable level. We still have much work to do.