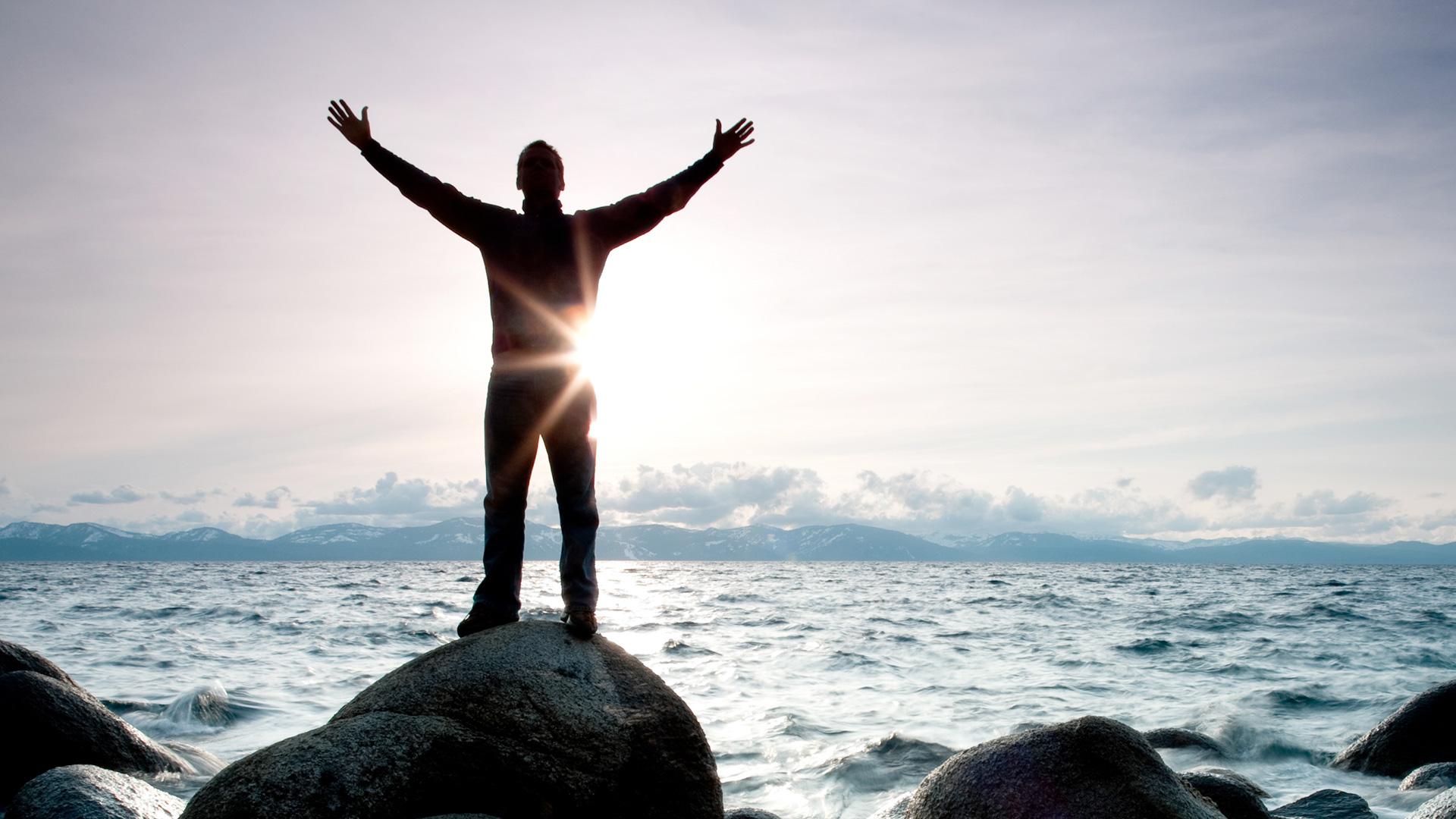 Alcohol injures every cell it touches. It interferes with the enzyme system of cells, and is classed as a poison by physicians and pharmacologists. It is as reasonable to take some other poison such as arsenic, cyanide, or strychnine as to take alcohol. Even though drinking is a commonplace practice, we should train ourselves to feel uneasy or even shocked when somebody takes a drink. It should seem strange. Now that everybody’s health is everybody else’s business, with medicare, etc., each of us has both a personal and financial interest in the health of others. 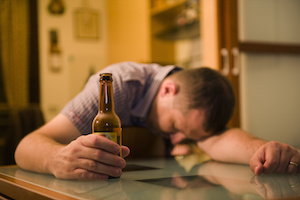 Alcohol causes a reduction in muscular coordination. In competitive sports, alcohol is known to interfere significantly with the performance of the athlete. And of course, any person is far less skillful in the operation of a motor vehicle, even the day after alcohol has been taken. One of the little-known injuries of alcohol is that it causes clustering of red blood cells which block tiny blood capillaries, resulting in a reduction of blood to the brain and muscles, and reduced muscular coordination, mental activity, and an impairment of judgment.

Since alcohol directly damages brain cells, learning is decreased in those who drink. The injured brain cells are unable to form the protein material needed for the elaboration of 91memory particles.” Memory is further decreased because alcohol interferes with dream time. It is during dreaming that material is stored away in the memory. The nerves are injured by alcohol, making them less able to respond to stimuli. Every pathologist knows that when he opens the cranium of a person who is a chronic alcoholic, he must be prepared to step aside so as not to get splashed by the large quantity of fluid that has replaced the substance of the brain which was lost by alcohol damage. It has been estimated that each time one becomes intoxicated he loses about 10,000 brain cells. Since we have many billions of brain cells, many years of drinking pass before the loss is obvious, but eventually there is a sufficient loss that the diminished substance of the brain can be detected even with the naked eye–quite a loss!

A most serious influence of alcohol is on the unborn child. Even small amounts of regular drinking can result in observable deficiencies in the child. The development of the brain is severely affected; various other tissues, the facial bones, the eyes, teeth, and skin may be affected. The FDA is considering requiring a warning label on each liquor bottle against its use in pregnancy.

Using alcohol causes an increase in all kinds of diseases of the digestive tract, ranging from esophagitis, gastritis, and peptic ulcer to colon disease and cancer of the rectum. There is a great increase in liver malfunction, even if one drinks “only socially.” Not only is there an increase in cirrhosis, the classic end-stage of liver damage from alcohol, but many of the ordinary functions of the liver are altered, such as blood clotting, production of antibodies, and the preparation of raw products for the formation of a variety of essential hormones and chemicals for the body.

Most people do not realize that alcohol use increases the risk of many different cancers: pancreas, stomach, liver, and breast. And the more consumed, the greater the risk. But recently, a report showed that there is a significant risk of breast cancer in women who drink only “mild to moderately”(no more than two drinks a day).

The heart is specifically injured by alcohol. “Beer drinker’s heart” is a common term among physicians. Sophisticated tests can show definite signs of heart muscle injury by a single ounce of 90-proof whiskey. The myth that light social drinking is innocuous has been laid to rest.

While it seems to be true that moderate alcohol consumption may have some benefit in coronary heart disease, it is scant consolation when one considers the totality of alcohol’s problems. And research at the University of Wisconsin in 1997 showed that one can derive the same “platelet stickiness” decrease from drinking 3 glasses of red grape juice a day; the alcohol was not necessary.

Many tissues are singles out for injury by alcohol. Not only is heart muscle damaged, but so are skeletal muscles. Muscular strength gradually decreases among those who drink alcohol. Even bone weight is reduced by habitual drinking. By X-ray, an alcoholic may appear to be a decade or two older than his age, because of loss of bone density. The pancreas is also specifically damaged, making diabetes, reactive hypoglycemia, pancreatitis, and other diseases of the pancreas more common among drinkers. Pancreatitis rarely occurs except in those who drink.

Alcohol has long been thought to enhance libido and sexual prowess. This myth probably arose from its effect on judgment and inhibitions. It is well recognized now that chronic alcohol use is a major cause of impotence and decreased libido. As a physician and counselor, I recommend a pattern of total abstinence from alcohol. How could any person ever recommend taking a poison!