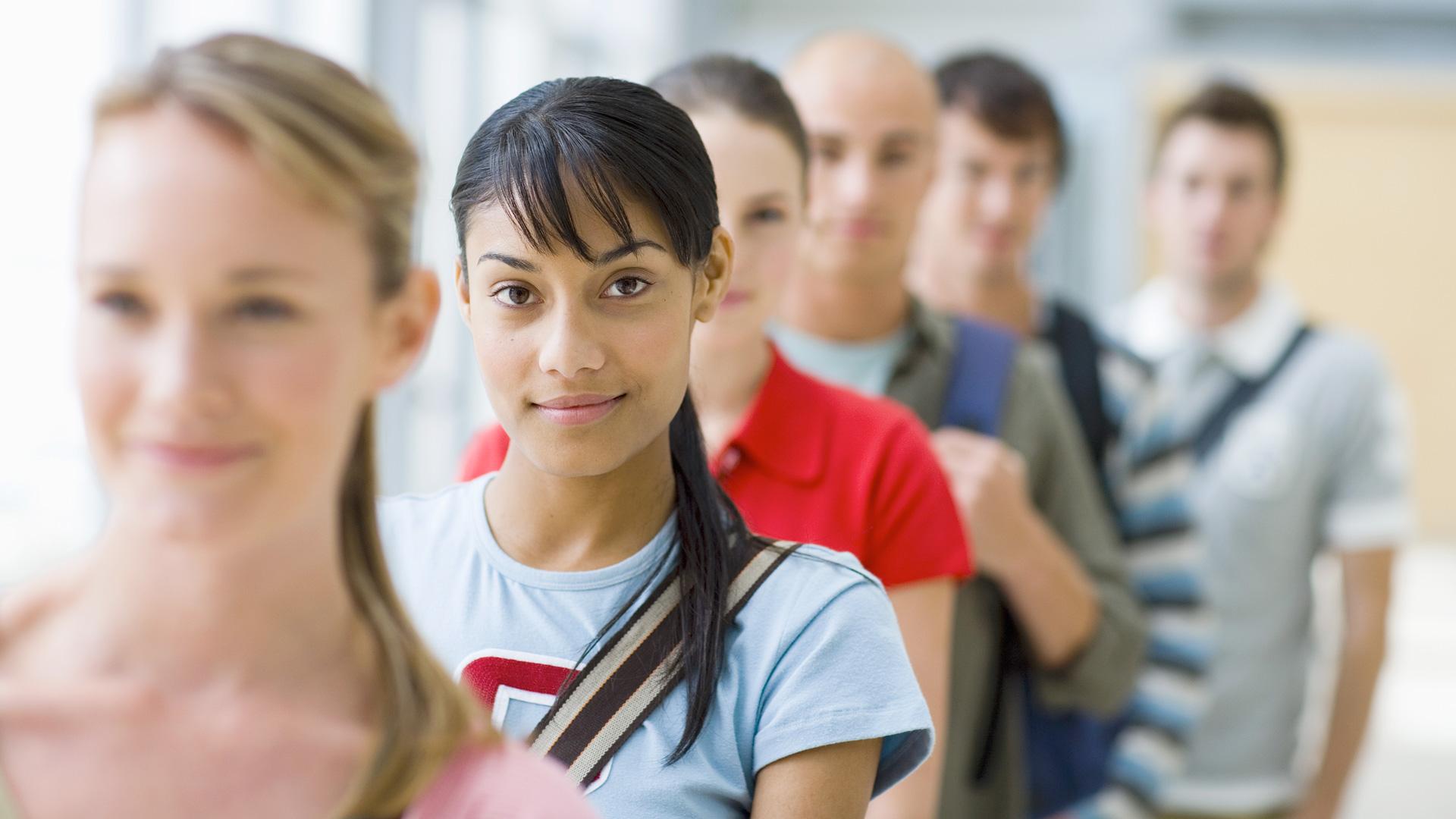 Stress is a serious problem that affects the health of most Americans. Many things cause stress including overweight, overeating, overwork, noise, and being burdened by any kind of emotional or mental problem. Mental problems unrelieved by physical exercise are a strong cause of stress. 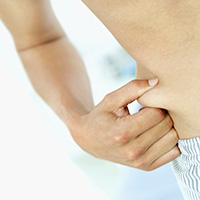 Overweight is a major stressor, the stress being recognized by the physical body, the skeleton, and the muscles; as well as the emotions and one’s sense of propriety, or self-image. The stress on the bones causes them to react by taking up additional calcium, a very small item, but it adds to the total metabolic load on the body. Were the physical stress which is directly seen the only problem, that would be considerable, but there is also the matter of nourishing and cleansing all the extra flesh. With the acquisition of each five pounds of extra weight, four miles of blood vessels must be grown, and sufficient blood produced to fill the blood vessels. Wastes must be cleared away from this extra flesh, and nutrients manufactured in the liver to maintain it. Stress is piled on top of stress.

Overeating puts stress on chemical systems. Large quantities of chemicals and enzymes must be made to digest the food, energy must be mobilized to operate the pumps used in absorbing the nutrients, and much additional work falls on the liver. As stress is experienced by the liver, an acceleration of aging ensues, and nutrients and wastes back up in the blood. This condition results in blood having properties that make it more difficult to be pumped into the smallest blood vessels. The heart then begins to participate in chronic stress. The accumulation of various waste products, nutrients, and metabolites eventually causes high blood cholesterol and triglycerides, high blood sugar, high serum iron and salt, higher blood kidney wastes, and even an increased number of blood cells. The elevation of these substances in the blood is a feature of the aging process. When it occurs in young people, it must be labeled accelerated aging.

Since no one understands what stress to the liver or other organs of metabolism really feels like, the individual begins to feel as if he is tired. Weakness and fatigue are probably the commonest complaints a physician gets from his patients. much of weakness and fatigue have their origin in overeating and its twin sister, under- exercising.

The treatment of choice for fatigue due to stress is cutting down on food and picking up on exercise. Concentrated foods, those having high nutrient density, especially should be cut down. That would include foods high in fats, salt, sugar or honey, nuts, seeds, and all dairy products, eggs, and meats.

Prolonged mental activity if unrelieved by physical exercise can result in stress. Since the general direction of electrical currents of thoughts in the brain is on a horizontal plane, simplistically speaking, and the general direction of electrical impulses coming up from the muscles in physical exercise is in a vertical plane, the horizontal electrical impulses are interrupted by the vertical, relieving the stress produced by long periods of thought. To increase one’s physical exercise decreases the wear and tear on the circuits of the brain brought about by dwelling on any subject. Worrying tends to injure the mind when it is long continued to the exclusion of other electrical activity of the brain.

We have already alluded to the fact that accelerated aging can result from stress. This condition is what Hans Selye called the “general adaption syndrome.” Stress begins, as Selye pointed out, by a minor adaption to a stressful or injurious condition. The body diverts some of its excess energy to adjusting to the injury. If this condition continues, the body settles down to permanently diverting some of its energy to making the adjustment to stress. If the continued stress is of such a nature that enough of the excess energy of the body is taken up in making the adaption, the time will finally come when one simply gives out of energy and oversteps one’s ability to make continued adaptations to the stresses of life. At this point, we have a general breakdown in the metabolic and even emotional systems. The reaction may result in the sudden onset of allergies, infections, pain, neuroses, or even a “mental breakdown.”

Noise has been shown to increase the stress level of those continually exposed to it, to the point of shortening life, and making the quality of life less than expected. Those who work 20 years or more around noisy equipment have a life span 5 years shorter than those working in quieter areas of the same firm.

Television almost consistently raises the catecholamine (stress hormone) level in the blood regardless of the programming. Wilhelm Raab reported on an investigation of movies in which he showed an elevation in urinary stress hormones for several hours after beginning to watch. Rock music has also been shown to affect the body systems adversely.

One should handle stress by getting rid of the stressing agent as much as is possible. If this is not possible, then one should use other mechanisms to attempt to compensate. Taking physical exercise will combat emotional stress. Prayer can help one to have wisdom as well as peace. We recommend that one be keenly attuned to stress, and that it not be allowed to continue unopposed. To do so is making an appointment with a general breakdown of one’s body systems.