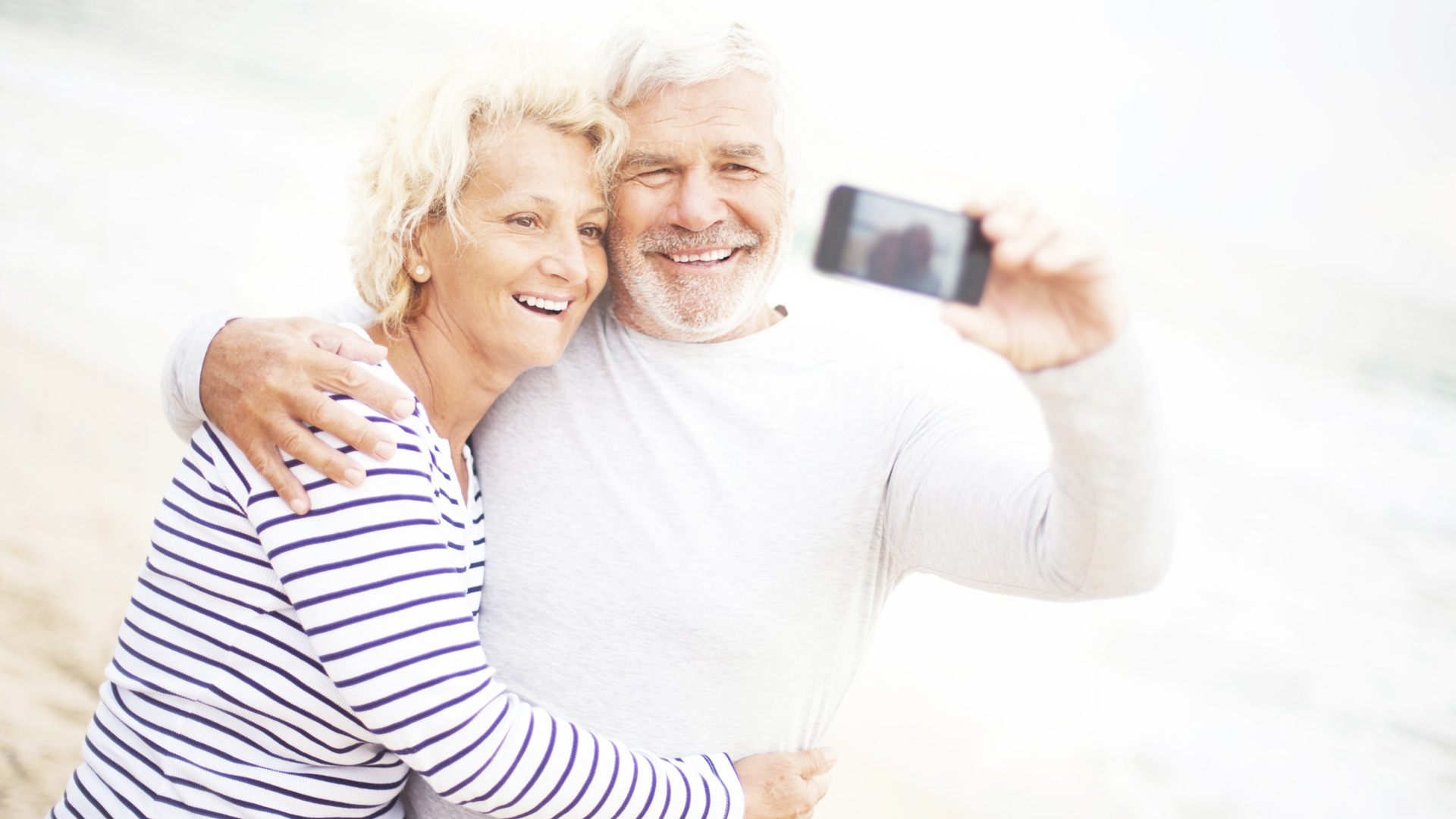 Five to ten percent of people over the age of 85 have Alzheimer’s disease. A smaller percentage of those under 65 are affected with it. Strongly implicated in this dreaded disease is aluminum.

Aluminum is the commonest metal on the earth’s crust and, after oxygen and selenium, the most abundant element on earth. It comes in bauxite ore. Fifty years ago the widespread use of this metal became common. And for many more years, aluminum salts have been used for pickling vegetables. We now find it in tap water, antacids, antiperspirants, and many other places.

Dialysis patients go mad, have trouble talking, confusion, muscle spasms, become helpless, demented, bedridden, and die. The large amounts of tap water from cities using aluminum for flocculation procedures apparently caused these patients to have their difficulty. These patients routinely swallow large amounts of aluminum in antacids to prevent the build-up of phosphorus in their blood. Dialysis dementia is a common complication of dialysis. Aluminum attaches itself to blood protein and gains easy entry to the brain.
In Guam, soil and water is low in calcium and magnesium, and especially high in aluminum. There is much Lou Gehrig’s and Parkinson’s disease in Guam. Aluminum is high in the neurofibrillary tangles.

Only 12 to 25% of aluminum consumed seems to be absorbed. The daily intake of 22 mgs. seems to be average, although some get 100 times that amount (!). The excess is excreted in the urine. Plaques and tangles both occur in the neurons. The tangles and plaques are usually located in a critical area in the basilar nuclei. This is the cerebral activator, keeping the higher brain levels from falling asleep, etc., and is a rich source of acetylcholine (important for recently memory processing). Cats injected with aluminum directly into the brain showed behavioral changes similar to Alzheimer’s.

There are two mechanisms postulated for the increase in aluminum in certain individuals; an increase in uptake, possibly due to genetic influences, or an increased storage of aluminum. A second reason is that of a virus which can induce aluminum storage, or may be associated with aluminum storage to assist in the inflammatory process in some way.

This affliction often begins with inability to bring up words from the memory. If a person has as many as two 3 second pauses in conversation in one minute, it is an indication of beginning Alzheimer’s disease. Since fatigue and distractions can also be a factor causing pauses in conversation, the diagnosis has to be made with caution. Many other afflictions cause dementia, and it is wise not to place the label on afflictions of the mind until every possible avenue has been investigated to determine the cause of poor mental functioning. Once the disease was present mainly in the elderly, but we are seeing the disease more and more frequently in younger people, even beginning in the 30s and 40s.

Every experience and impression a person experiences is permanently recorded in some way in the brain. However, the recall of these recordings is often blocked by intervening happenings, by the ability of the brain to forget unpleasant impressions, and the capability of only certain thoughts or occurrences stimulating a chain of neurons in the brain which would communicate with those stored recordings.

The amount of attention a person pays to an event or thought, the degree of stress the person is experiencing, and the general health of the body, which also includes the health of the brain, can determine to a large degree the ability to recall. Persons who are preoccupied with their own thoughts, rather than with what is happening around them, will often feel they have a poor memory, when it is merely poor attention.

The head teacher in our gardening program at Uchee Pines took her sister-in-law into her home for treatment of Alzheimer’s Disease. Her brother reported that she was suspicious of him, would start clearing off the table as he was trying to set the table. She had no recollection of when her parents died, whether she had eaten meals, or where her things were. With hours of outdoor exercise daily, or just standing beside the garden watching others work, and a diet we describe here, after about eight months she was able to take care of herself and do some of her housework again.

In only ten per cent of Alzheimer’s patients is a defective gene labeled as “the cause.” It may be that a weak gene or defective gene interacts with environmental factors producing the Alzheimer’s. Foreign substances, particularly metals, that enter the brain head directly for the weakest gene. The defective gene is susceptible to allergies, and the body’s response to the allergy brings on symptoms of Alzheimer’s.

He had the Heidelberg stomach acid test performed which was neutral. A neutral stomach does not break down food correctly. Nutrients were not getting to the brain in proper quantities. (The leaky bowel syndrome may also be connected here.) The brain can swell in response to allergies, and toxicities. When the patient eats something to which he is allergic, the brain swells. This was noticed by Dr. Bernard S. Zussman, of Memphis, Tennessee, who had had a craniotomy and the brain would expand through the surgical opening.

When schizophrenia, Alzheimer’s, and certain neurological problems have been approached from an allergy standpoint, great progress has been made. One man said, “Alzheimer’s is an autoimmune response.”